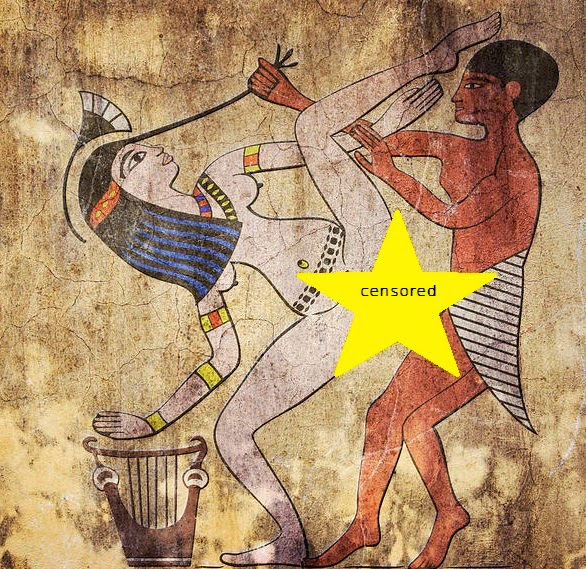 Given the surge of interest in romantica and the open acceptance of the book buying public, part of me wants to try my hand at it. The other part is crying softly in a dark corner. I don't think I have it in me. Really, the sex scenes are hard for me to write. I want to make it fabulous, of course, but I also need to make it reasonable and realistic. A follows B follows C because if C happened before A it would just be gross. I would include so many showers and oral hygiene that it would come across as a hygiene fetish niche piece instead of romantica. Plus, if I'm getting tired writing it, I can't imagine what my hero/heroine are experiencing in their marathon session. If it's hard for me a to read a scene without feeling sore in empathy with the characters, how can I write it?

I can't. It's not in me. I can never jump on the super sexy train and I have to be okay with it.

What do you have trouble writing?


(I actually wrote this post after looking at my viewing numbers on previous posts. Posts with sexual content were the winners, so I went there. Notice, I did not censor the woman's nipples in the image above. That's right, I went there. Taking super sexy risks ftw!)

Yeah, sex scenes are hard for me to write (as are fight scenes). So much action as well as emotion. Gotta know how to mix the two correctly. I know it takes me several (like millions--haha) passes before I get it right.

"... calluses on their genitals by now and/or need medical attention"
Brilliant! You should write humourous sex scenes. It would be like a reality show.

Ha! Your P.S. definitely wins for funniest thing I've read today! As for things I have trouble writing, well, I don't generally write more-intimate scenes. Apparently I'm too self-conscious or too much of a boring prude for that. :-D I admire people who can, though!