At the Romance Writers of America conference in San Antonio this summer I attended a workshop titled Deconstructing the Alpha. To be honest, I only attended because Eloisa James was one of the moderators and I have a fangirl crush that leads me to believe everything she touches will be golden (justifiably so).

I have struggled with the alpha male ever since I cracked open my first romance novel. He frequently frustrates me. Usually arrogant and domineering, it doesn't make his personality any more palatable to see that he's right in most instances. As a reader I think one of the factors that makes a book re-read-worthy is that you fall in love with the guy a little. I have a hard time falling for the alpha .

That said, alpha sex is hot (disclaimer: the modern alpha male is no longer the date rapist from the '70s -- I can't even read those plots without gagging. It's one of the only things that will make put down a book unfinished). In the workshop, the authors and editors hosting discussed why the modern woman responds to the alpha. In a world where women are expected to be super mom and super executive and super hot, it's a great fantasy to have that cave man who will carry throw you over his shoulder and be counted on to provide for his woman's every need. Sophisticate that a few notches and you have Gabriel Cross. The uber powerful, ruthless, unattainable, implacable, hard bodied demigod who has a soft spot for that one woman. The alpha is a fantasy in regard to appeal and resources, but also in that the woman tames him (breaks him like a wild mustang, painfully, without a horse whisperer) and, ultimately, she has the power because she has his heart (or other parts as the case may be). 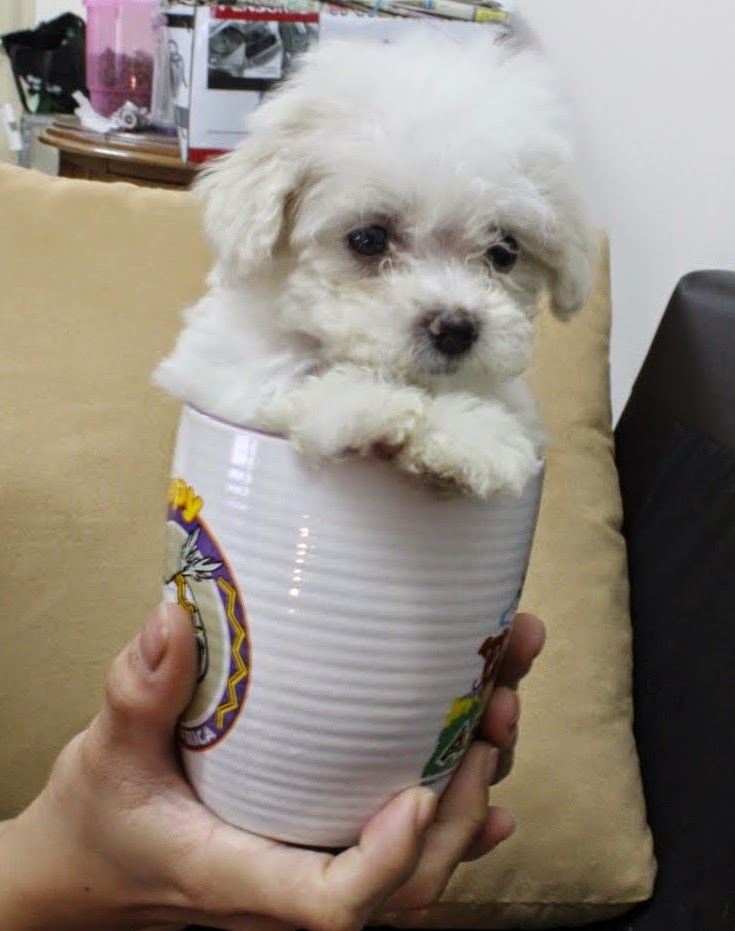 I write about this today because I'm trying to write an alpha. I think my fatal flaw is in including his point of view. Already, I've made him too vulnerable. I went for someone who strategizes and assumes the role needed to win in a Machiavellian vein rather than a straight up confident/arrogant master of the universe. Strategists weigh probability, consider outcomes -- and this is taking me out of alpha territory. Would an alpha care about the outcome? Not really, because he KNOWS he's right. My pseudo alpha might be too human.

This my fifth book and my first attempt at alpha. I chose this course on the advice of a friend. I'm trying to hybrid the sexy hard edges of Sylvia Day with the quirky fun of Kristan Higgins and I think I have to step back and regroup. It may be like trying to cross a tea cup poodle with a Saint Bernard--what could possibly go wrong?

That I'm writing this book at all is a departure for me. Call me a whore in that I'm writing what I think will sell (versus my other books which I wrote because I wanted to tell the story). I'm not prostituting my talent completely though, because I really am invested in this story (now). It's actually the best pre-plotted story I've created so far (pantser!), but I'm worried it's not staying the course (which makes it more organic, a good thing) and who knows how it will end?

Point of this blog post: Do you like alphas? How do you define an alpha? Do you think seeing the alpha's gooey center is a turn off or downplays his power?

I have to admit I like an alpha to be a force of nature with intelligence and insight. No blundering mindless "Gaston", but one who takes control when needed. I am tired of the men who never see what is right in front of them, and then get surprised.

Keep writing. You are good.