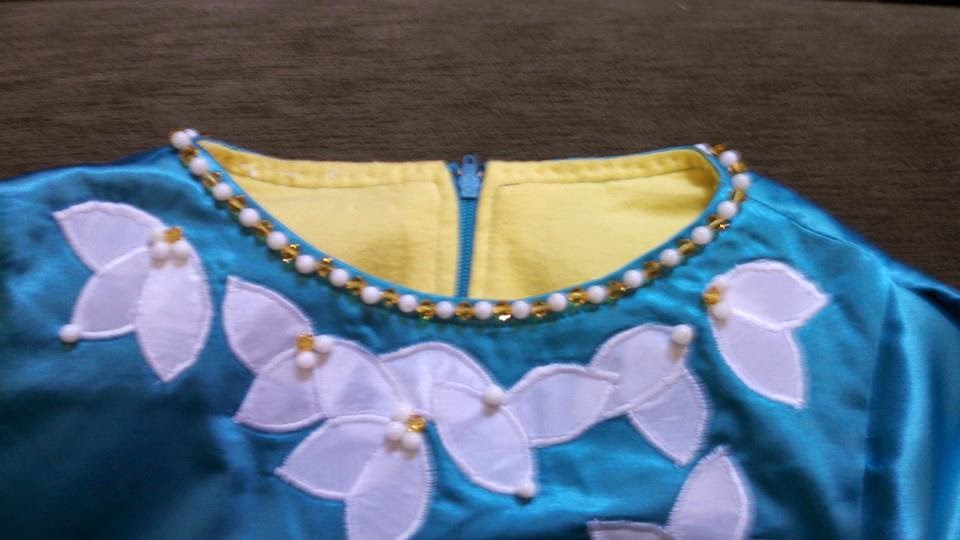 A few years ago I wrote a post about how Irish dance is like writing. Basically the analogy was based entirely on how you don't quite realize what you've gotten yourself into until you're neck deep. Irish dancing, I thought, was just a nice little dance class where the girls didn't have hooch-y costumes. It's not. It's a huge competition based tier system with increasing difficulty and expense, but once you've invested yourself there's no getting out.

As Irish dancing is not just about dance lessons, writing a book is not just getting the story out, it's immersion in a writing community, hours of inspiration and perspiration, lack of sleep, excitement and dismay, great and crappy writing, and all of it hinging on non-objective opinions that could make or break you, but once you've written that first book there's no getting out. 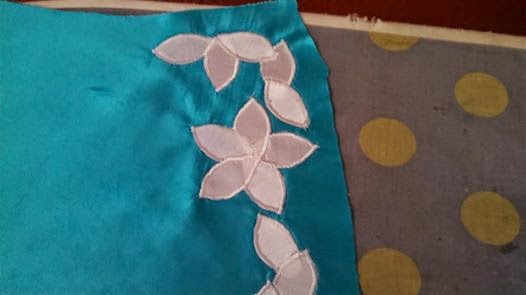 Lily's dancing is now at the point where a solo dress is required (not technically, but it's allowed and not having one might put her at a disadvantage). Without going into every step of the process (which began months before I ever put scissors to fabric), I designed, redesigned, researched, watched tutorials, analyzed the current trends, made a bodice, started over with a whole difference fabric, made a dress, cut off the sleeves and made new ones, beaded and
embellished, removed beads and added better ones and, when it was finished and Lily was dancing happily in it, I still saw room for improvement. I'm adding more embellishment before the next feis, just a bead here and there that, from the audience perspective (you can't see these things when you're too close) were clearly missing. 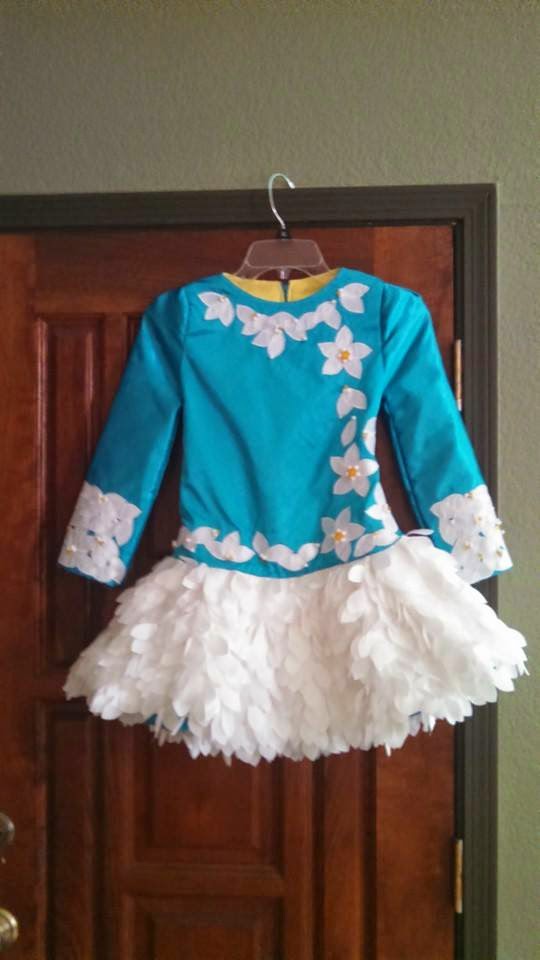 I have written books and thrown out chapters. I
recently threw out most of my first book in a rewrite attempt that basically turned into a completely different book. I've taken critique that I didn't understand until I gave myself space from the project. I've put a lot of work into things that will never see the light of day and I've gotten better with each step. Lily's dress is fine, but I know that it's not going to be the best I'll ever do, and that makes it hard to put it out there and be open to criticism.

Lily did not place high enough in any of her dances to be promoted to the next level and that's fine with me. This dress is a fine novice level dress, but not prizewinner.

As I get ready for another conference, I have to take a look at my writing from a distance and see how it stacks up against what's out there. Does it stand out? Does it stand out for the right reasons? Does it stand out so much that it doesn't belong? This is all something that is hard to determine from a close perspective.

It's always hard to see your own work, even when you take time off, sometimes it's not enough. I have a terrible time with mine. And I never know if it's enough.