Greetings and salutations! It's been awhile since I've posted here because I've been too busy with real life kicking my butt. Only some minor complaints, really; I'm sure it was over due.

On a positive note, I have started writing again. Following the RWA conference this year, my arm was too messed up. Then the school year started. The bad news is I that I had hoped to have this project finished and clean for the Golden Heart and the likelihood of that happening is pretty much nil. I can't really complain though because the writing is going well. I'm really happy with the direction the characters are taking the story. They're so much more damaged than I originally thought and that makes their transformation so much more intense. So maybe I didn't force the writing whilst stoned on Vicodin -- I have to accept that it was meant to be.

This project, like the last, is a paranormal romance set in modern times. Yes, there is a lot of historical influence, but not enough to call it a historical romance by any stretch. When I wrote Karma and switched categories within the romance genres, I didn't consider that it made all my previous agent/publisher research void. After so many years of stalking agents that represented historical romance, after pouring through their client lists and reading their newest publications so I could know what they responded too and thought would sell, I started writing paranormal. I never even considered that this might mean a different group of agents. 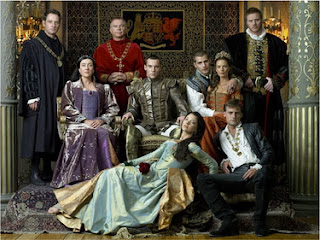 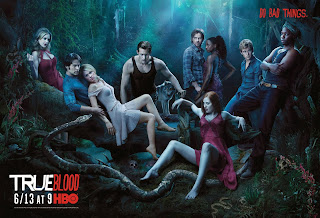 I am an idiot.

This summer, prior to RWA 2013, I made a nod at research for the agent/editor pitch sessions. RWA provided a table with checked boxes indicating what those agents/editors were looking for. Historical? Check. Paranormal? Check. This applied to formal pitches only. My stalking list of agents, though, had not been altered.

I write this as a word of warning. It's possible I ruined existing rapport I had with my dream agents by sending them stuff they do not represent. One of my rejections from 2012 came with the comment that she liked my writing and to send her the next thing I had that wasn't Tudor. Well, I did -- and I deviated so far that it wasn't even historical. I'm still crossing my fingers that I didn't burn that bridge. That particular agent is forwarding it to another agent in her group that does do paranormal. I breathed a big sigh of relief at that but still kicked myself.

Long story short: Do your research. If you change what you're writing, do your research again. Sounds like common sense, but then again I'm not often accused of that particular quality and it gets worse every year.

Really good point. I hope to turns out well for you.

Sounds like it is a process in which one has to have a fast learning curve.

I feel rotten for forgetting this, but what happened to your arm again...?

It was a silly oversight on my part. Next time I'll do better, right?
@ A.T. Post - I tore a tendon in my left shoulder. Waiting for the insurance process in order to schedule surgery.

YIKES! Sorry to hear that!