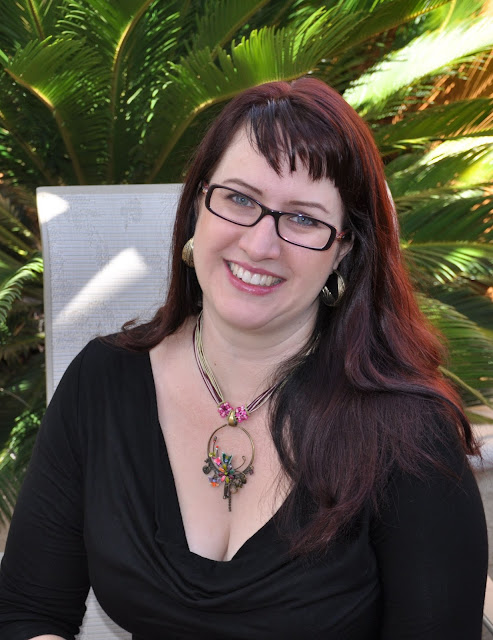 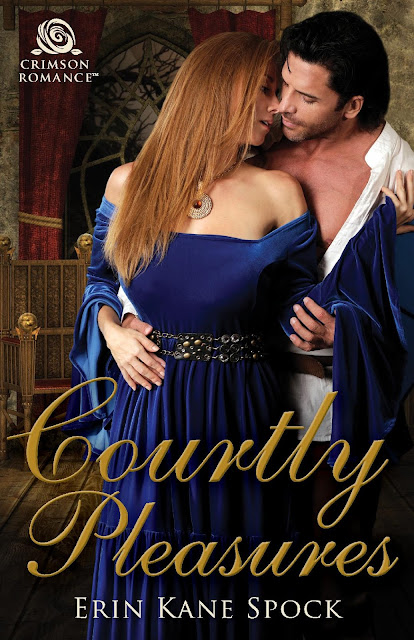 What’s a neglected wife to do when her husband doesn’t know she exists? Reinvent herself and claim her own happiness. Whether or not he is part of her future is entirely his choice.
After ten years of marriage, Frances LeSieur has faded into her role as a lady wife and mother. She has no idea who she is as a woman. So Frances joins Queen Elizabeth’s glittering court and discovers a part of herself she never knew existed—and one she’s sure her neglectful husband would never notice.
Henry has always done his duty to family and crown despite his own desires. When Frances asks for a separation then transforms into a confident and vibrant courtier, he’s floored—and finds himself desperate to learn what makes her tick, both in and out of the bedroom. After years of silent alienation, can he woo her back, or will he lose this intoxicating woman to one of the rakes hell-bent on having her?
As Frances and Henry come to realize that living is not merely surviving, can they create a second chance at love before it’s too late?

This delightful Elizabethan romp is all about second chances.

Erin Kane Spock began writing in earnest (with the goal of finishing an actual book rather than a lot of small projects) ten years ago. That book, a historical romance, led to two more historical romances and then she veered in a different direction altogether and wrote a suspenseful ghost story with romantic elements. Then another supernatural, and started toying with a contemporary series. Courtly Pleasures is the current incarnation of that first book (very much changed).

Erin lives in Southern California with her husband, two daughters, and an aggressively loving puppy. She is a teacher and an active Irish dance mom. And yes, Spock is her real last name -- it's Polish, not Vulcan.


Copyright © 2017 by Erin Kane Spock.
As featured by Heroes and Heartbreakers, 11/19/2017
https://www.heroesandheartbreakers.com/stories/2017/11/erin-kane-spock-excerpt-courtly-pleasures 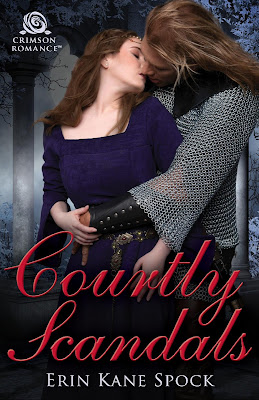 Or the Christmas version, since it is a Christmas romance: 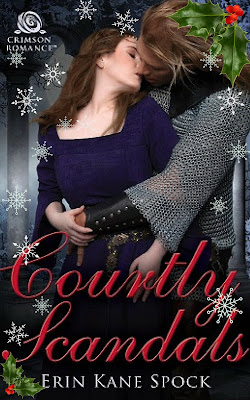 
Back cover blurb:
Amid the revelry of Queen Elizabeth’s court at Christmas, scandal after scandal finds a spirited young woman who learns to defy society, own her actions, and fall in love.Pleasure takes priority during the twelve days of Christmas in Queen Elizabeth’s court, and newcomer Mary Montgomery jumps in with abandon. Unfortunately, such joie de vivre also leads to accusations that she has stabbed an earl, impersonated the Queen, and punched a countess in the face.Despite the gossip swirling about her, Sir Charles, a knight and member of the Queen’s Guard, is drawn to her vibrancy. After all, scandals are nothing new at Queen Elizabeth’s court. Unfortunately, Mary does not have the wealth or rank to survive them unscathed and soon finds herself on the outside of society’s good graces. And though his loyalty taints his own reputation, Charles continues to stand by Mary’s side.He knows his intentions and where his priorities lie—he just isn’t sure how she’ll react when she finds out that the man who ruined her reputation is his half-brother. Indeed, before she can accept his affections, Mary must not only forgive herself for her past but realize she is worthy of love.
Contact by email: erin@courtlyloveromance.com


Mary danced with joyous abandon. The crowd, the music, and the way this man watched her, all urged her to hold nothing back. His eyes smiled into hers as if he knew she craved excitement and he was ready to offer it. When they linked hands for the final set of steps, he used his strength and momentum to spin her so fast her feet felt like they might leave the floor. She completely forgot about Mistress Parry until the dance ended and she gave Mary and the gentleman leave to rise on the final riverenza. When he claimed her hand and led her from the floor, she felt as if they were escaping together, leaving the crush of courtiers in their oppressive velvets and satins behind them. All she could see were his eyes, his smile. Before rational thought could intervene, she let out a laugh of delight and tugged on his hand, pulling him after her as she hurried, almost skipped, through one archway and then another. Before she knew it, they were both running together into the endless maze of corridors that made up Whitehall Palace.


His laughter echoed through the halls, deep and satisfying as they ran, almost flew, through the smoke-filled corridors. The dark paneled walls and dimly lit sconces had created an ominous atmosphere before, but now the palace seemed full of mystery and adventure. What lurked around the next corner? Part of her mind knew it was the Queen’s music room, but the playful adventurer she’d just discovered within herself wanted to see the golden muralled walls with these new eyes. Together they skirted the clusters of inebriated partygoers, the tables laden with winter delicacies, the stoic guardsmen perpetually on duty, laughing at nothing in particular all the while.


Down one flight of steps, up another, and around the corner. The music was fainter, but her heart beat faster and faster. Euphoria engulfed her, and Mary embraced it, her steps feather light against the dark wood floor, the granite stair, and the cobbles of the courtyard. She was flying. They were flying. His hand was warm against hers, his laughter deep and resounding in the sudden quiet of the icy terrace and down the garden stairs. The stars and the moon gave a clean white light in contrast to the smoky orange glow of the torches. The ice-coated scenery around them glowed with reflected beams as Mary and her partner continued to fly through the night, heedless of anything but the joy of the moment.


As if the joy were too much, the sky opened, softly coating the dark in a flutter of snow. Their flight slowed as the delicate kiss of ice floated around them in the winter night. Whether it was Mary herself who stopped first or her companion, they both stood still, eyes up to the heavens, faces raised to embrace the fresh, cold air.
Panting puffs of icy breath, Mary stifled her laugh, afraid the harsh sound of her voice would ruin the beauty of the moment. A warm hand reached to cradle her cheek, her jaw. The warmth against her skin was a sharp contrast to the increasingly cold night. Snowflakes settled on her lashes as she turned to face him. He was a beautiful man—his fair hair limned with silver light off the snow, he belonged in this moment. Icy flakes lay against the blond waves pulled back from his face, the shine in his blue eyes echoing the glimmer of moonlight against the ice. She didn’t know who he was, but he had run with her, flown and laughed with her. They shared a moment of abandon outside of any boundary.
Slowly he drew her toward him as his lips lowered to hers.
So soft. Warm. Snow fluttered around them, but where his hands held her, she felt nothing but heat. His lips moved and she welcomed the deeper touch. She wanted to smile at the joy of it. Her hands moved to caress the planes of his chest, her fingers seeking upward to his collar, his neck. He was so strong, his mouth a steady pressure against hers. His tongue teased, gliding against the smooth fullness of her lower lip, coaxing her to open herself more fully for him.
He invaded her mouth, claiming it, twining his tongue with hers. Her body heated under his touch, she wanted to feel his hands everywhere. Her lips moved against his, her hands seeking to learn the strength and warmth of his body. Around them, flurries of snow spiraled to stick to the frozen earth, encasing them in icy silence. They were alone in a magical world, wrapped in the heat of each other.